The school remains the only accredited institution by the Commission Accreditation of Respiratory Care (CoARC) on the island.

Antillean Adventist University (AAU), an institution operated by the Seventh-day Adventist Church in Puerto Rico, was recently granted accreditation from the Commission on Accreditation of Respiratory Care (CoARC) for their bachelor’s degree in cardiopulmonary science.  AAU is the only institution in Puerto Rico to offer the program accredited by CoARC.

The CoARC evaluating team praised the program at AAU for its commitment to fulfilling the national standards required for the program and for remaining the leading institution to carry such accreditation on the island. 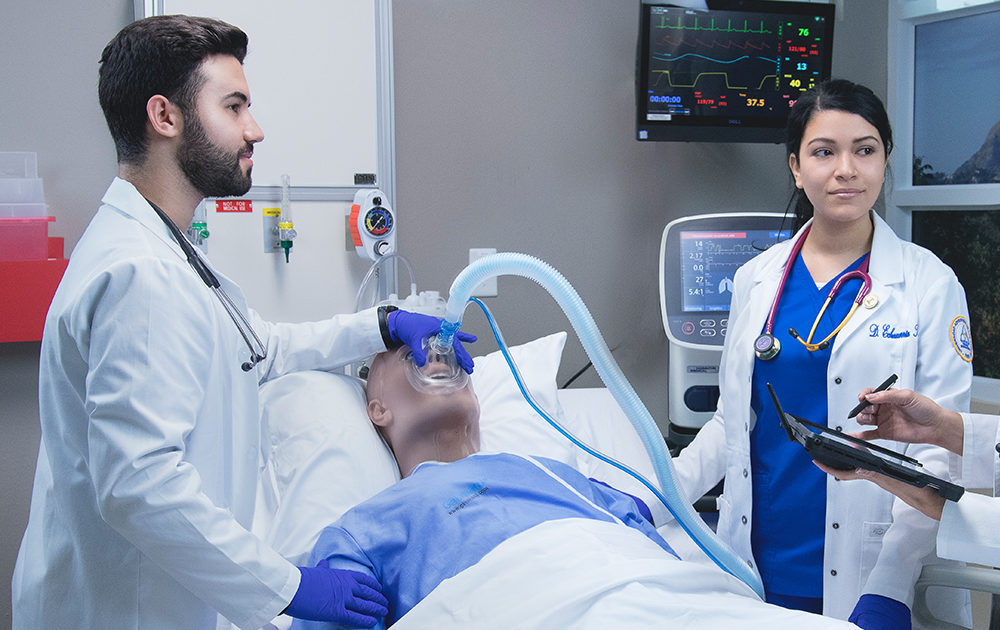 “We were so pleased to receive such a positive report from the evaluating Commission team after their visit and accreditation once again for this program,” said Dr. Amarilys Irizarry, dean of the School of Health and Sciences at AAU.

Among the strengths highlighted in the CoARC report included “the quality of our educational offering, our advance simulation center and its resources, the assessment of student’s training on campus and the commitment of the dean and its team of faculty,” said Irizarry.

The Cardiopulmonary science program at AAU has been running for 32 years and has been growing ever since with an average of 30-40 students enrolled in the program every year. Currently, 15 students are expected to graduate from the four-year program in May. 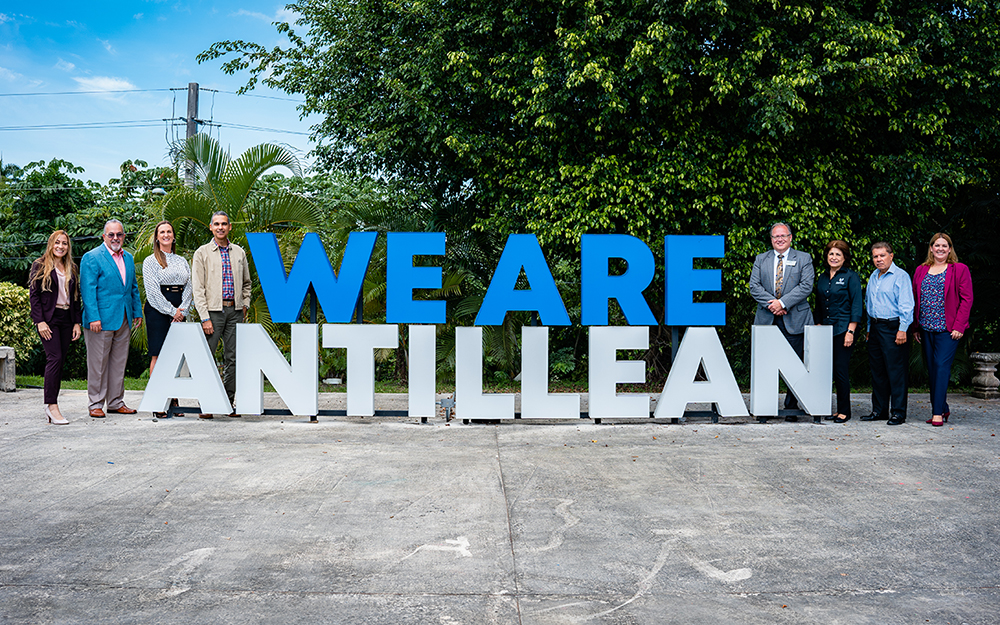 Part of the evaluating team from the Commission on Accreditation of Respiratory Care  (CoARC) pose for a group photo with Antillean Adventist University leaders on campus in November 2022.  [Photo: Comunicaciones Antillean]

The program is also recognized by the National Board of Respiratory Care (NBRC) and graduates are eligible to take national credential exams to become a Certified Respiratory Therapist and a Registered Respiratory Therapist, as well as specialty credentials in the area of neonatal care, critical care and pulmonary function, explained Irizarry. Graduates can also pursue certification as asthma educators after completing the four-year cardiopulmonary degree.

“We are grateful that students who complete this program at Antillean are considered advance-level health professionals, which broadens professional opportunities in high caliber institutions in Puerto Rico as well as in the United States,” Irizarry said.

To learn more about Antillean Adventist University and its programs, visit uaa.edu